You are here: Home / Making Money / How To Learn From Blog Income Reports 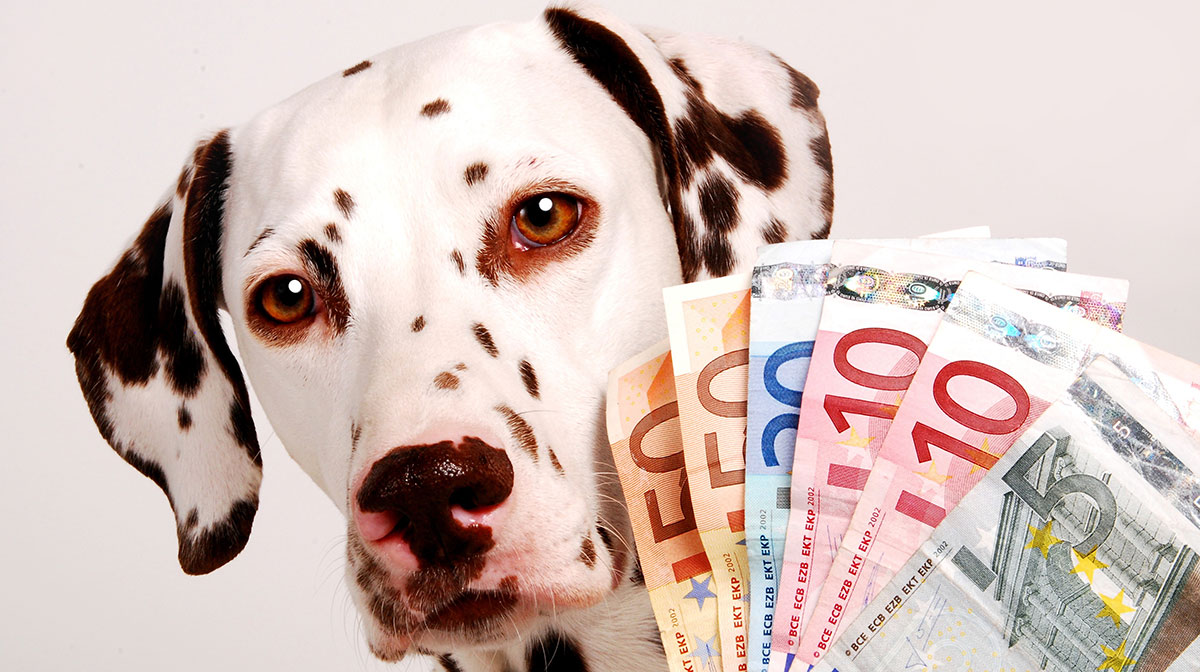 Some blogs are intended to create an income for their owners. Others are created purely for the pleasure of both the readers and the writer.

Both are perfectly valid reasons for blogging.

But if a blog is intended to generate an income, or if it is taking up so much of the owner’s time that it has to generated an income (or be abandoned) then it’s important that efforts at income generation are successful.

A number of bloggers now publish monthly income reports. I have always enjoyed reading them. I think most of us do.

It is fascinating to see not only how much income a blog can generate, month on month, but also how it changes and grows.

Most interesting of all, is to look at the different ways in which blogs are generating their income, and how much traffic they need to get the results that they do.

Why publish an income report?

Income reports were made famous by leading blogger Pat Flynn on his Smart Passive Income blog – and these reports, especially the early ones are a great resource for new bloggers.

Because we are all basically curious, these reports are often very popular and draw a lot of traffic to the sites that publish them

Since Pat led the way, many others have followed, and I have enjoyed delving into their archives for ideas and inspiration.

Not only do income reports show you what others are earning and where that money comes from, they often include interesting details about what the blogger learned from that month and what changes they intend to make.

One of the most informative and inspiring series of monthly income reports comes from food bloggers at a Pinch Of Yum.

By scrutinising their income reports, and especially their advertising income, and applying the knowledge I found there, I was able to double the advertising income on the Labrador Site earlier this year (more about that later)

When you look at income reports from different bloggers, it is important to have a way of comparing their results.

The best way of comparing different websites with different levels of traffic is to figure out how much income each site generates per visitor.

Or more precisely per pageview.

So we usually calculate a website’s revenue in terms of income per thousand pages viewed – or RPM (Revenue Per Mille) The M stands for Mille or a thousand.

Provided that the income report gives us both traffic and revenue in the same time period, and not all of them do, we can apply the RPM calculation and see which sites are making the best use of their visitors.

We need to know both the number of pages viewed, and the income generated within the same time frame.

Don’t forget, this is only a snapshot in time, and the RPM from any blog will go up and down from one month to the next.

However, the overall progress should be an upward trend. If it isn’t, then something is wrong

Early in 2016, after analysing the income reports from many different bloggers I found the relevant pageviews and income information for over 20 of them.

I placed these all on a spreadsheet to see where our own blogs fitted in. We used that information as a benchmark from which to move forward to improve, and to record our progress.

And then selected a particular blog to look at more closely.

I recommend that you don’t compare your blog with much bigger blogs. Not only will it make you feel as though there is an impossible task ahead, the comparisons won’t really help you.

This is because blogs naturally go through different stages as they mature, and RPMs will vary with both age and traffic.

It is however, particularly useful to look at blogs which have a similar flow of traffic to yours. And see how their RPM compares

How to learn from blog income reports

If you find yourself with a lower RPM than other blogs of similar age and size, then you can pick one or two of those blogs and study their income reports in some detail.

You can examine the strategies and tools they used to change and improve.

I could find no pet bloggers publishing income reports when I did my research, and the majority of bloggers doing so were people blogging about blogging, or about finance or food, or a combination of those.

I decided to pick a food blog that was a similar age to our main site, but that had a much better RPM than we did.

A Pinch Of Yum

I chose a Pinch Of Yum and looked in some detail at their income reports .

I was particularly interested in their traffic growth, and in the way that they generated an income from advertising.

This was because I could see that The Labrador Site was lagging behind other similar sized sites in terms of revenue from display ads.

Pinch of Yum is an outstanding example of what can be done by a couple of bloggers with determination.

They have an appealing topic, but have worked hard both producing content, and developing all the creative skills required to succeed in food photography and recipe production

They then used an intelligent approach to learning about marketing and implemented that knowledge wisely.

Using the information contained within in their income reports we were able to significantly improve the Labrador Site’s advertising income, but we also gained knowledge in areas other than income.

Crafts and food are huge on Pinterest, but pets are a popular topic on Pinterest too, and visually appealing

It was the result of other people chosing to pin their images, rather than them pinning their own images on their own account.

We were able to put this information to good use

View other blogger’s income reports is a productive and fascinating way to do this.  Not just in terms of income, but all the other aspects of growing and maintaining a successful website.

If your blog is very new, or has low levels of traffic, focus on income reports from smaller blogs. They’ll be coping with similar issues to you.

If you can find a blog in the same genre as yours, and learn from their blog income reports, all well and good.

But if you can’t, it’s ok to step into another topic area. We learned a huge amount from a food blog.

I’ll jot down links to a few income reports below.

If you have found any others, or are creating your own income reports, drop the links into the comments box below.

N.B Pat Flynn’s reports don’t contain traffic figures any more (I think they used to) but are still interesting for the strategies detailed within them

Income reports from other sites

Blogs with over a million pageviews a month

Blogs with over a quarter of a million pageviews a month 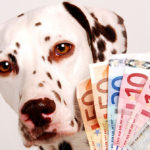 Blog income reports are a great way to … END_OF_DOCUMENT_TOKEN_TO_BE_REPLACED 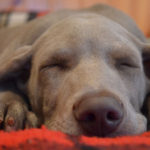 Case studies are a useful … END_OF_DOCUMENT_TOKEN_TO_BE_REPLACED 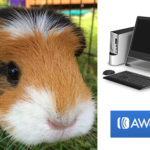 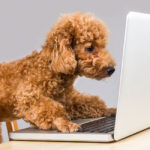 Should you be tracking sessions, or page … END_OF_DOCUMENT_TOKEN_TO_BE_REPLACED 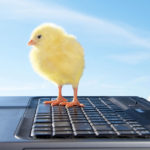 This is Stage One of Our Starting a pet … END_OF_DOCUMENT_TOKEN_TO_BE_REPLACED

Today we'll look at how to set up … END_OF_DOCUMENT_TOKEN_TO_BE_REPLACED 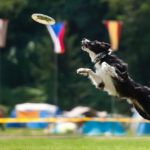 What is the best way to approach writing … END_OF_DOCUMENT_TOKEN_TO_BE_REPLACED 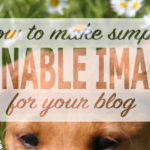 Pinterest is a very useful tool for pet … END_OF_DOCUMENT_TOKEN_TO_BE_REPLACED